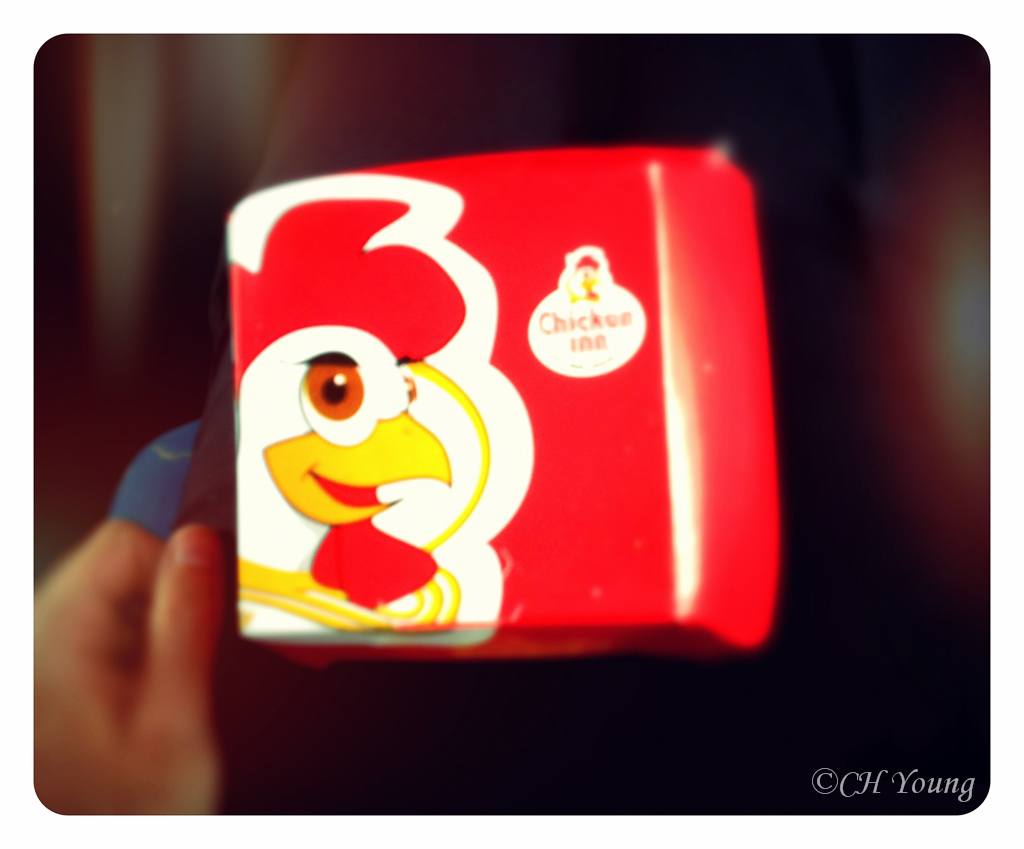 Four hours into our eight-hour bus ride to Vic Falls I knew I’d made a huge mistake. I could see it coming, and I only have myself to blame for such foolish actions. I knew better, I should have acted better, and now I found myself paying the price after leaving Antelope Park.

We almost didn’t make the bus. As we were listening to “Mr. Tambourine Man” on the car radio on the morning we left, our driver (the same driver who was AWOL when we first arrived) received a call on his mobile as we neared the front gate and was told that there was someone else who needed a lift into town. No amount of arguing could convince whoever was on the other end of the call to let us keep going. So, we wheeled around and went back to the Conolly residence… and waited. And waited, and waited, and waited. Our mystery guest never appeared and the driver didn’t know what to do. With our departure time getting precariously near I convinced him to leave and get us to the bus station. Smart choice. I don’t think he was keen on being on the receiving end of my anger for a second time.

Onboard the bus we were offered a to-go box from Chicken Inn consisting of a deep fried chicken breast and a handful of fries. Greasy, smelly, wholly unholy, I shouldn’t have accepted it but I did. It was eight hours back to Vic Falls and we weren’t sure when, or if, we’d get a chance to grab a snack on the ride. Besides, the previous year both Kim and I had tried Chicken Inn’s gastro cousins, Pizza Inn and Creamy Inn, and, oddly enough, found them both to be quite acceptably delicious. That was not to be the case this time, unfortunately. I’d been sublimating a lot of stress over the past four days while we’d been furiously working on the profiles project, and the greasy piece of chicken was just the thing to finally give it voice. During the middle of our bus trip I started getting stomach pains that would seize me up for fifteen or twenty seconds and then suddenly stop. No other discomfort, but about every thirty minutes or so it would hit and it felt like a wolverine was trying to claw its way out. All I could do was close my eyes and grimace until it passed, so I propped my ahead against the bus window and spent most of the ride watching the countryside randomly, boringly, roll by.

Our initial plan was spend a night in Vic Falls, do a little sightseeing in the morning, and then head back to Lion Encounter mid-afternoon. But given that we got zero downtime while at AP to enjoy ourselves, we decided we needed a proper, full day away from anything ACE-related. Twenty-four hours of no lions, no poop, no meat prep, no cameras, no interviews, and no head-in-hands in quiet exasperation. Two nights and one full day of just my sweetie, a nice hotel room, some good food, and maybe a romantic sunset cruise on the Zambezi. What could possibly go wrong?

We arrived in town and caught a taxi over to the Safari Lodge, where I’d booked a suite for us while we’d been at AP. It’s a great place with friendly staff, and our room had a deck that overlooked a waterhole where we could watch guineafowl, warthog, and random antelope come and go. The scenery itself looked hard baked from the sun, as if nothing could survive out beyond the hotel’s perimeter, but one of the surprising things about Africa is just how much wildlife there is seemingly in the middle of nowhere. After checking in we booked a sunset cruise for the next day, along with some time at the hotel’s spa. Rest, relax, unwind. While my stomach was still acting up (and was one of the reasons we decided not to try our culinary luck in the Boma Restaurant) I felt I could soldier through a down tempo day of activities.

Panorama of the view outside our hotel room at Vic Falls Safari Lodge.
(Click on icon to view panorama to embiggen and use mouse to scroll image left or right.)

The next morning I woke to stomach cramps that were more painful and were happening more frequently than they had been the previous day. It felt like I’d eaten a bucket of glass shards, and it was obvious the stress of the AP trip had caught up with me and was now manifesting itself in full. Every five minutes, almost like clockwork, the knives would come out and it was all I could do to (literally) stomach the pain. Still not wanting to let Kim down we decided to head out and see the falls. Even if I was being devoured from the inside, I wasn’t going to pass up an opportunity to see one of the seven wonders of the world. As we entered the park grounds we watched a baboon run up to an unsuspecting woman and steal her handbag, and then a bunch of taxi drivers give chase on foot to try to catch the pink-assed culprit. No luck. Baboons: 1, Tourists: 0. Inside, we wandered the paths, mugged in front of the statue of David Livingstone, and took in the falls from a number of viewpoints. But the cramps were still hitting me in full swing, so we departed after about thirty minutes and went back to the hotel. Exhausted from the excursion we canceled our spa and sunset cruise plans, and I spent the rest of our time in Vic Falls convalescing in the hotel room – angry, upset, let down, and in agonizing pain.

All I wanted was to treat Kim to a few days at AP; catch up with our human and feline friends, relax and enjoy the park. When that went fugazi, the hope was that two nights and a full day at Vic Falls would give us some much needed downtime and help us recharge the positivity that seems to have gone missing. From big game hunters on our flight to the continent, to being laid up in bed from the stress of things outside of my control, along with everything that’s happened in-between, this hasn’t turned out to be the reunion with Africa I’d been dreaming about. Throughout, I’ve felt horrible for sticking Kim in the middle of it all and forcing her to suffer along with me through things she shouldn’t have had to. Tomorrow will be better, I kept telling myself. It has to be! I just first need to cut out whatever the fuck it is that’s trying to gnaw its way through my insides.

Follow us
This error message is only visible to WordPress admins


Error: Access Token for kimpluscraig is not valid or has expired. Feed will not update.